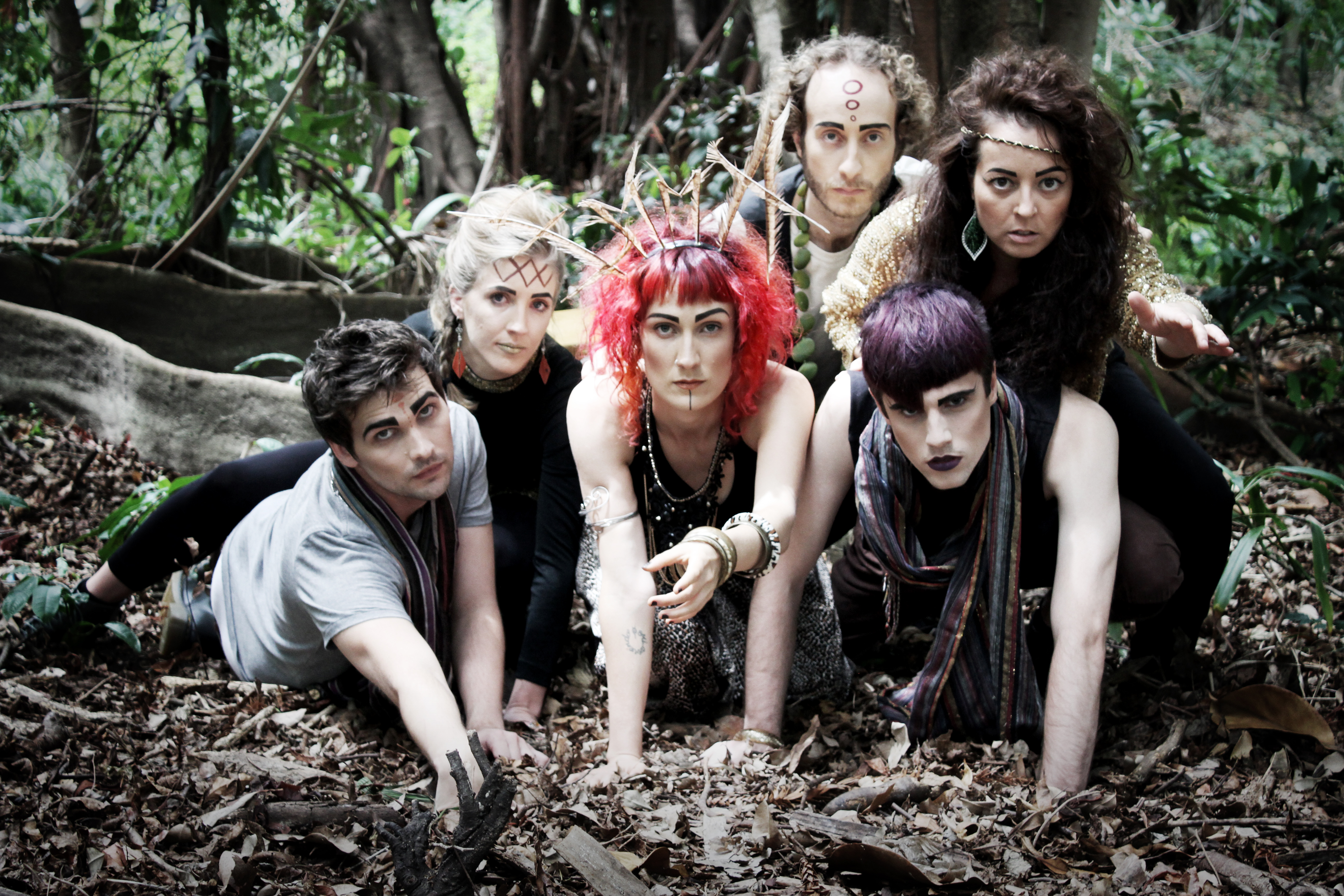 Bleach, the Gold Coast’s biggest arts and cultural festival, kicks off on Friday 6th March (lasting until the 22nd) and brings with it art installations, theatre, film, street parties and, of course, live music. In Up Close with Bleach, Liz Ansley gets to know some of the incredible local talent who’ll be playing at Bleach 2015 a little better.

Emma Dean, of Emma and The Hungry Truth fame, is next up. 2014 saw the band release their EP Feast to critical acclaim; and score spots on the lineups at Wonderland, Mona Foma Festival and Cygnet Folk Festival. Their brand new single The Hungry Truth (Will Feast On You) recently debuted in video form, and the result is a wonderfully debaucherous visual feast. You can catch Emma and The Hungry Truth on March 8th performance at Bleach*, as part of their self-titled tour that kicked off in Victoria in late February.

We love the festival atmosphere, we love the arts, and we love the beach! These are a few of our favourite things.

Tori Amos: Under The Pink. Because she taught me that chicks behind a piano can be just a rock and sexy as guys with guitars.

Enigma Variations: Edward Elgar. Because this was my first memory of seeing my dad cry during a performance of this epic work with the Queensland Youth Orchestra. Maybe my memory is warped, but it made me realise the intense power of music and how difficult it is to describe why a song or a piece can move us so very much.

Without You I’m Nothing: Placebo. Because I found somewhere to put my teenage angst and I learned to appreciate (and fall in love with) men in dresses and mascara.

We are about to embark on a national tour followed by a North American tour! Such a busy and exciting time for us. For dates and deets you can visit www.emmaandthehungrytruth.com

There are so many brilliant artists on the lineup. I’m loving Karl S Williams and Clare Bowditch not to mention the awesome aerial show going on at Sequins and Sinew, so hopefully we’ll get to catch them.

You can catch Emma and The Hungry Truth at 6.20pm and 7.20pm on Sunday March 8. They’ll be playing at Sequins and Sinew in Roughton Park on Musgrave St, Kirra.

The weather gods smiled upon Queen + Adam Lambert on the final Australian show of their Rhapsody Tour at Metricon Stadium last night, granting…